THE QUEEN REVEALS VISION FOR SPACEPORTS AND DRIVERLESS CARS IN UK 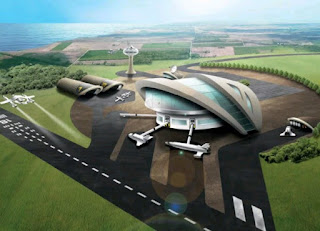 Uk's first commercial spaceports could be developed with the inteoduction of the Modern Transport Bill, revealed during the queen's speech today.

The Modern Transport Bill proposed by the Uk city planers lead by the government aims to put Britain at the the forefront of the Modern transport revolution by enabling the development of the nation first commercial spaceports. 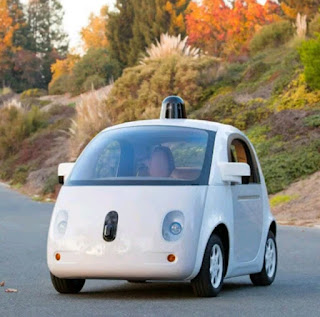 The New legislation was announced by the Queen during her annual address at the state Opening of parliament earlier today.
My ministers will enure the united kingdom is at the forefront of technology for New froms of transport, inculding autonomous and electric vehicles,  said the Queen.
Posted by Unknown at 08:49